Recently, I considered the lack of progress I was experiencing had to do with my expectations. After investing in a side gig that didn’t provide the financial benefit I had hoped for, I surmised that I had wanted too much. For close to two decades, I wanted to help others embrace a life of abundance and authenticity on a much larger scale than I ever experienced.

So, in my time of reflection that morning, I thought of how my life seemed to center around a theme of struggle. I determined that instead of lamenting hardship, I would accept my accomplishments as being “it” for me. The IG meme’s stating success was just around the corner would garner more a raised eyebrow than a nod of confirmation. Encouraging songs wanting me to believe that joy comes in the morning, would cause me to question, “Yeah, but which morning?”

Rather than get my hopes up to just have them dashed, I decided I would do whatever it took to be okay with where I am. I wanted to be okay with what I considered less than what I once hoped for. I would be pleased to assist the occasional client. I would be happy with the infrequent invitation to speak or motivate. Rather than cry about dreams deferred, I would diminish my dreams. Well, that only lasted for so long. No matter what I tried to tell myself, hope kept rising. Dreams continued to form amidst the thoughts of struggle and challenge.

Seems I was what John Ortberg, in his book The Me I Want to Be, would call a Hope-er. In that book, Ortberg addresses three common attitudes about adversity that were introduced by philosopher Robert Roberts: hope, despair, and resignation.

When we hope, we believe what is to come will be positive and good. Hope helps us to look forward with expectancy. “Hope is not hype,” but sustains us as we anticipate the futures we want. Even when we are dealing with trials; hope comforts us as we wait things out. Those with hope welcome tomorrow, no matter what their today looks like.

Those is despair may express a hope, but they do not believe what they want will happen. Their hope is more like a wish and lacks the anticipation of hope. Just thinking about the future can be painful for those who have become despondent about unrealized dreams. Despair can be a toxic and deadly place to camp out in for prolonged periods of time.

Because despair can be so damaging, people will attempt to manage their emotions regarding their futures through resignation. Resignation moves up and down the continuum between hope and despair. I believe this is where I found myself not too long ago. When resigning, the attempt is to avoid the high feeling of hope and the low feeling of despair by lessening our outlook. For me, dreams to reach and impact thousands were reduced to being satisfied to interact with an occasional ten to twenty. This even sounds like a prison sentence, when you think about it.

If you haven’t figured it out yet, facing adversity with a hope-filled expectation really is the best attitude to possess. Entering the ring against adversity with the belief that we will certainly lose, or at best last only the first round, is not a helpful approach to being the me we want to be. Ortberg asserts that being a hope-er is what is needed to be the best version of ourselves. When we hope, we feed our belief for a future that is prosperous and welcoming. When we hope, we quiet the despair and resignation.

This site uses Akismet to reduce spam. Learn how your comment data is processed.

The information found on WombmanReclaimed.com is for informational purposes only.

The purpose of this website is to promote a broad understanding and knowledge of various holistic health topics.

WombmanReclaimed.com is not designed to act as a substitute for professional medical advice, diagnosis or treatment. Always seek the advice of your physician or other qualified healthcare provider before embarking on any deviation from your current health routine.

Please use the information found here as a supplement, and not a replacement, for the wisdom shared with you by professionally-trained doctors and health professionals.

You must always be your own advocate.

Visit: My Oasis of Hope Consulting

The Church and Church Hurt 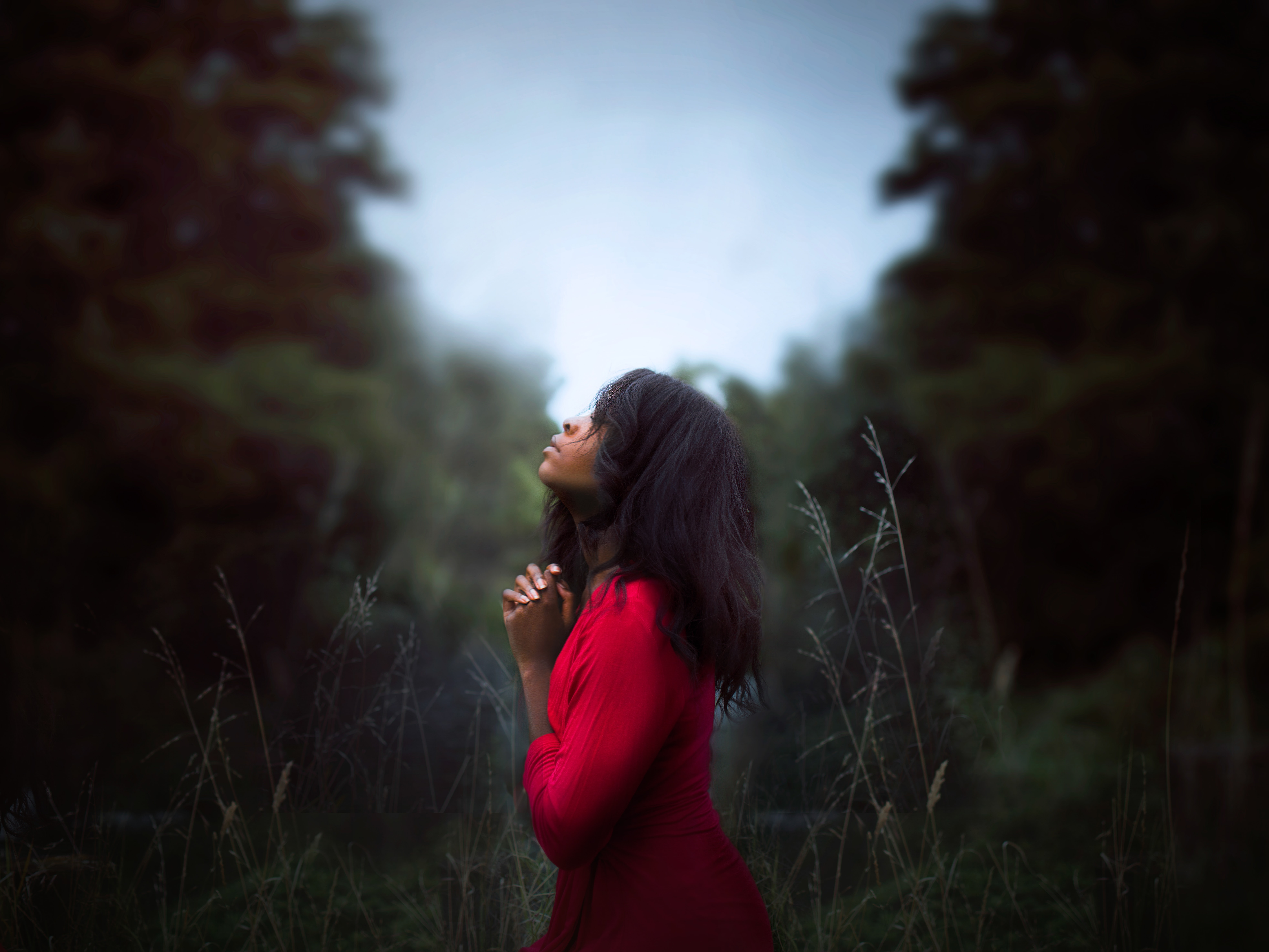 Once while attending a panel discussion on “church hurt,” I heard one panelist talk about her issue with the phrase “Church Hurt.” The speaker talked about The Church being a place of healing and restoration, therefore there is no such thing as church hurt. As I looked around the room, mine wasn’t the only face […]